Essay competition: The Hungarian Revolution of 1956

This was the first major revolt against one of the governments imposed on Central and Eastern Europe by the Soviet Union. It began with university students and dramatically escalated. The communist government was successfully overthrown. A new government declared Hungary’s withdrawal from the Warsaw Pact and promised free elections.

Initially the Soviet leadership was divided over how to respond but eventually resolved to send in the Soviet army to crush the revolt. Soviet tanks were deployed on the streets of Budapest. As many as 200,000 Hungarians fled the country.

Why did Hungary revolt against its government? Why did the Soviet Union send in the tanks? And what were the repercussions?

Each prize will be divided equally between the student and the school.

The essay prize would suit students who want to improve their personal statements in their UCAS forms. The prize is open to students who will be in year 12 or year 13 in the academic year 2022-23. They must be resident in the United Kingdom.

A separate prize or commendation will be available for residents outside the United Kingdom.

The deadline for entries will be at 12 noon on Sunday 5th February, 2023. Each candidate must only submit one entry but there is no limit to the number of entries from any school. There is no fee to enter. See more terms and conditions.

The prizes will be awarded in a prestigious central London location.

Any queries should be emailed to contact@historyoftotalitarianism.com. 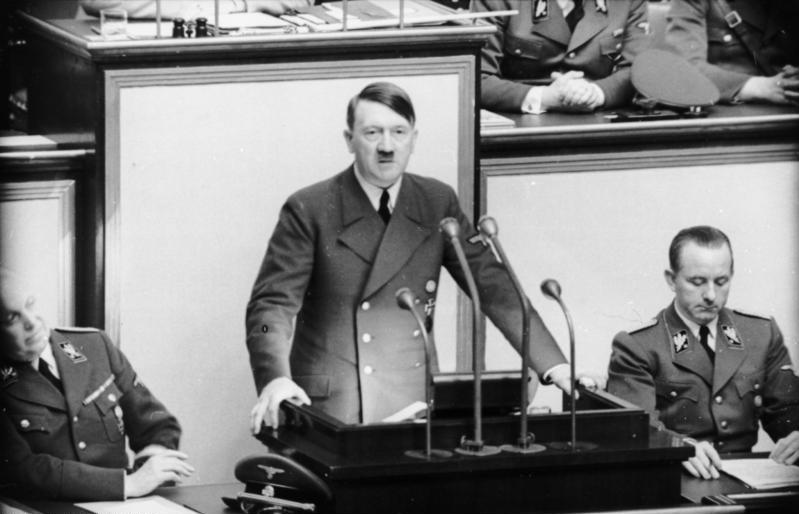 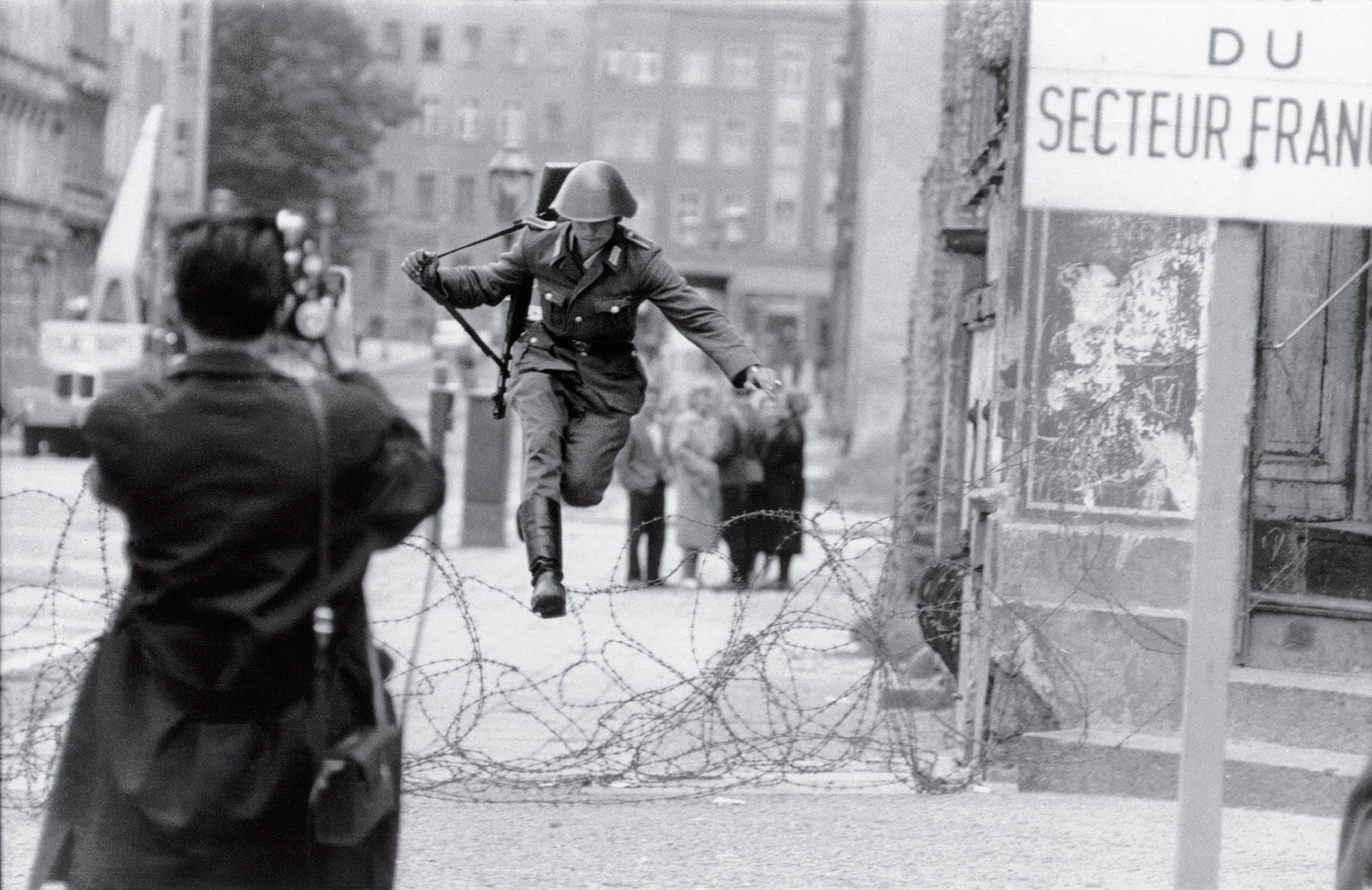 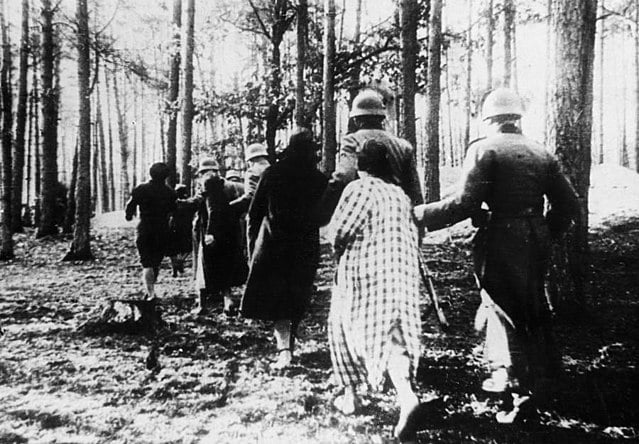